Do you need the Cutest nicknames for people with blue eyes? Such dreamy eyes you feel like you are in such a trance looking at them. No doubt such people deserve special and cutest nicknames! 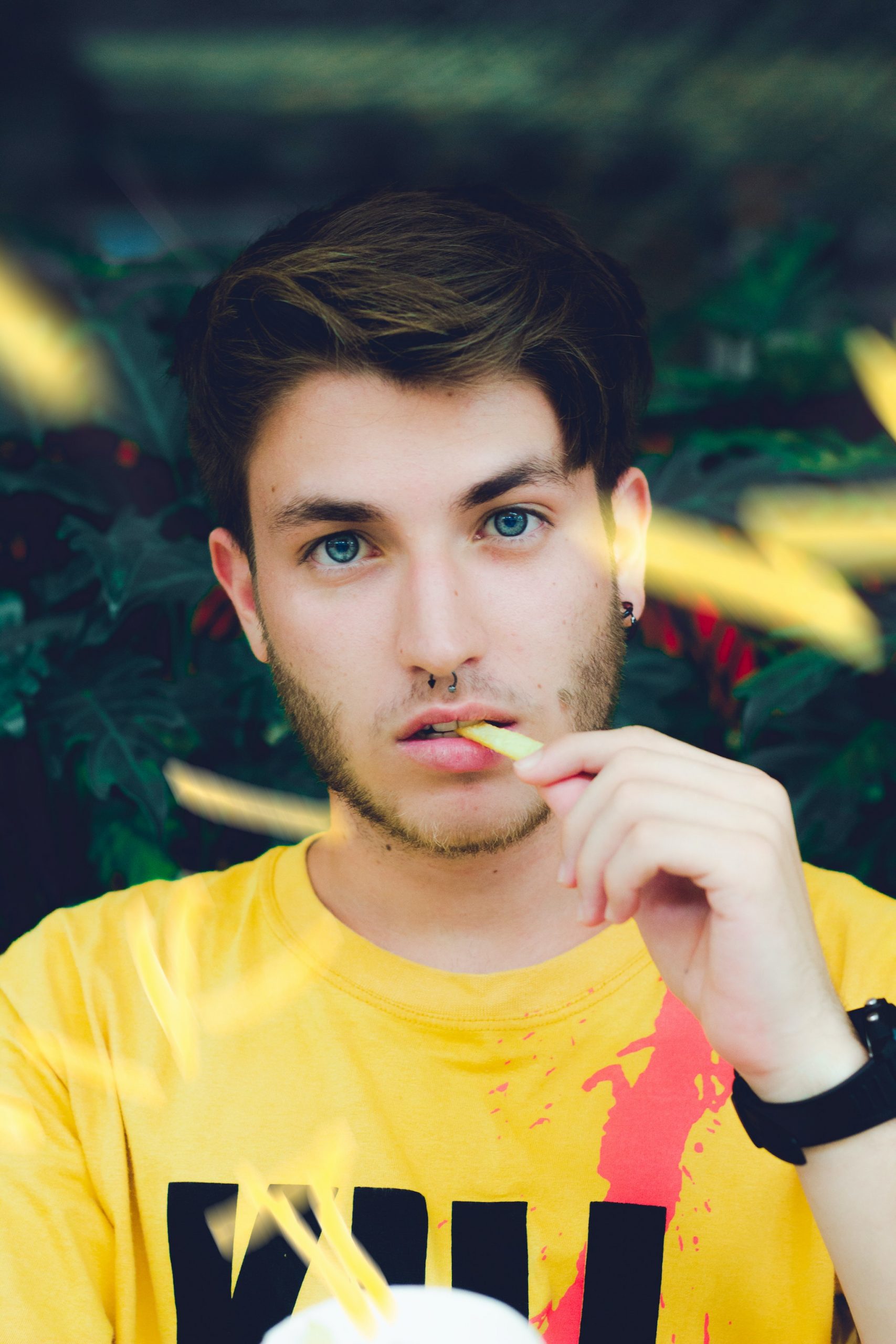 According to Dr. Gary Heiting, a licensed optometrist, everyone has brown eyes.

However, the levels of melanocytes present in a person’s iris are responsible for the difference in eye colors.

Now that you know why people have different colors, it is time to find nicknames for boys with beautiful blue eyes.

Nicknames for Guys with Blue Eyes

The following is a list of pet names you can call a guy with blue eyes. 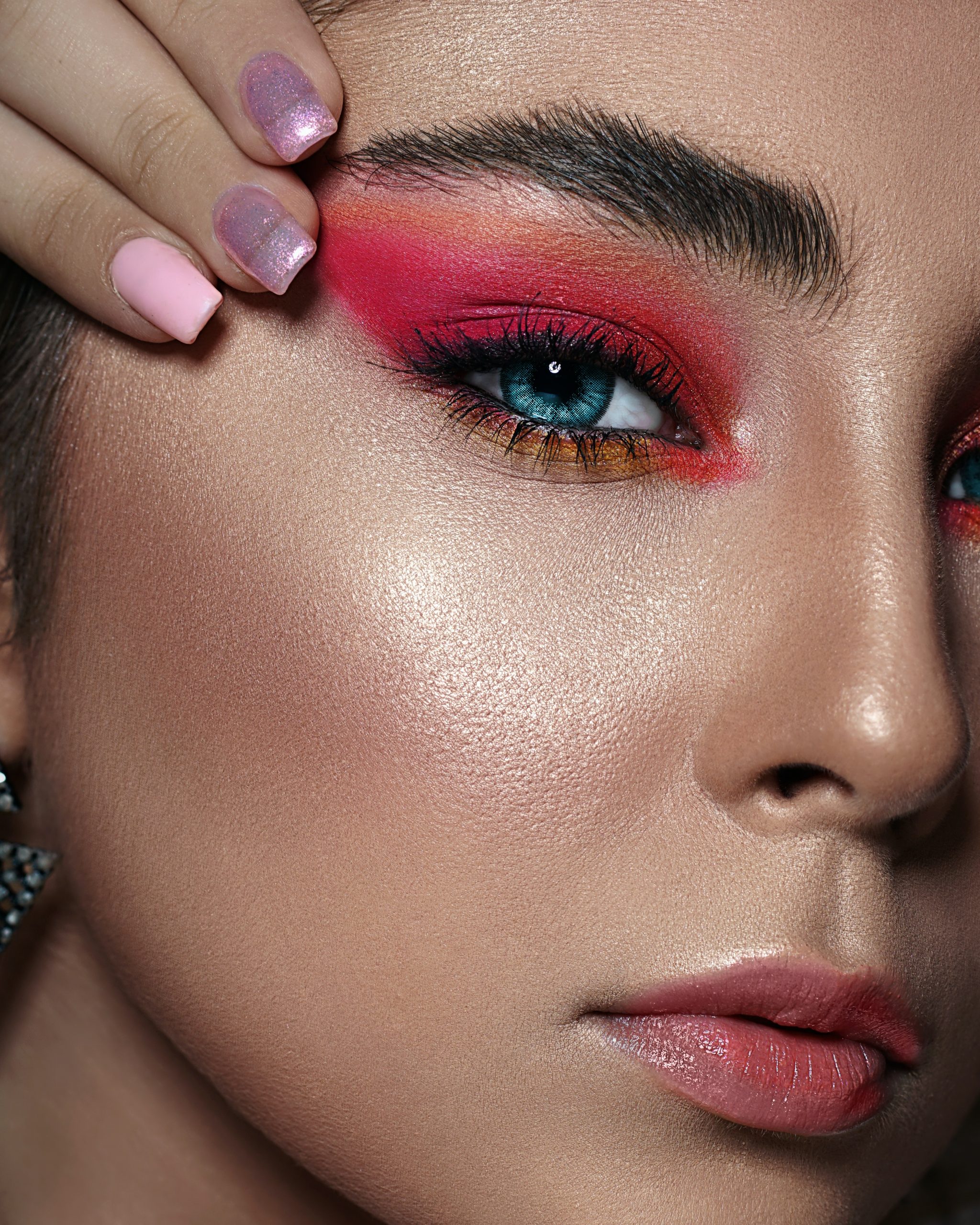 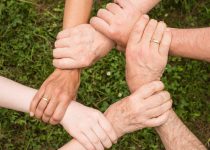 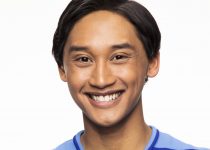