There are some famous nicknames for Henry like Harry, a darling choice for Potter fans, and Hank, a precious nickname who’s woefully underused. 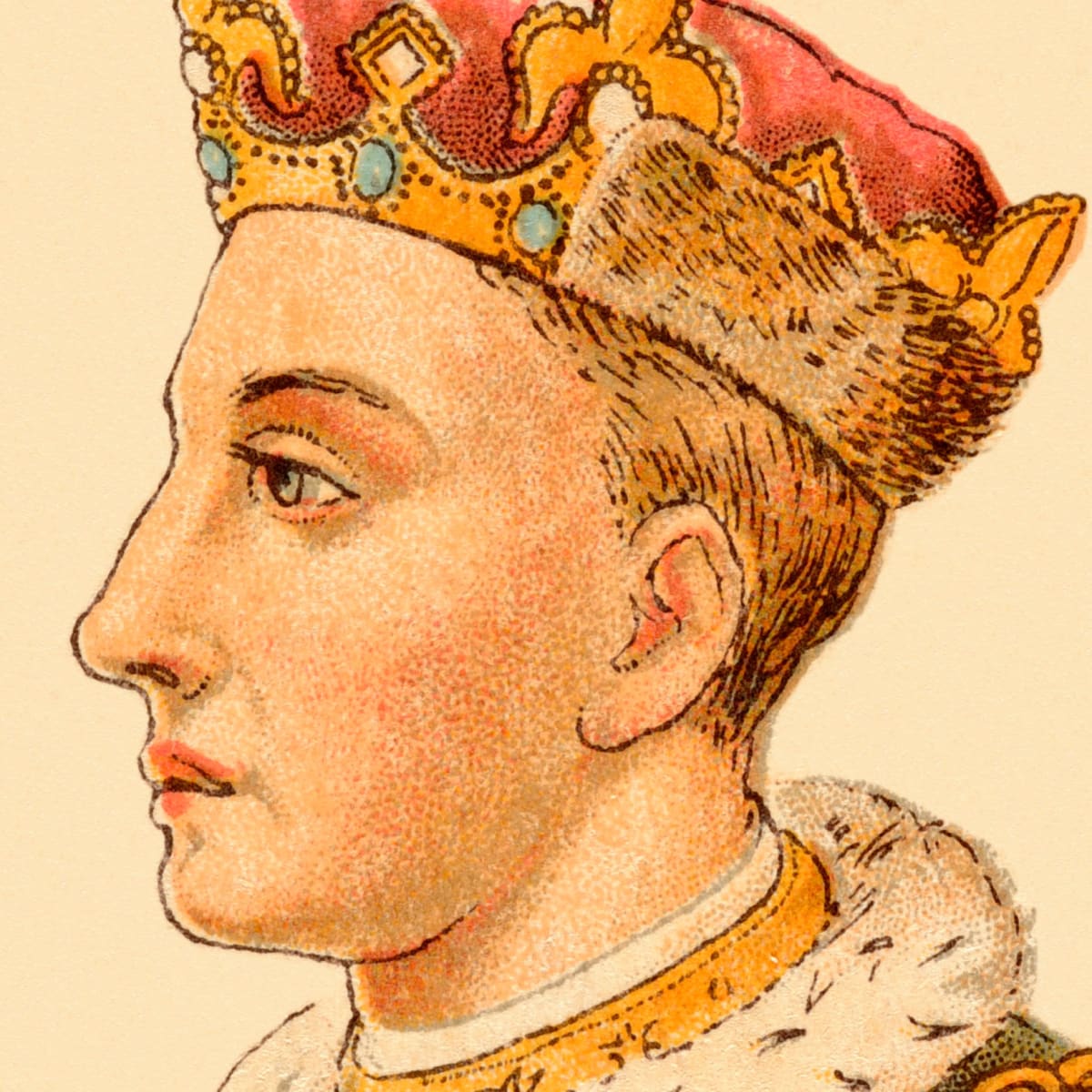 There’s also Hal, another rarely heard gem. Variants of the name include Henrik, Hendrik, and Hendry. Music lovers could stretch it further with Hendrix as well. Similar names to Henry’s style are John, Arthur, and Thomas.

Meaning and Origin Of Name Henry

A regal name used for centuries, Henry has widespread appeal across time and continents. Meaning “home ruler” from the German Heimirich, Henry has always been surrounded by images of strength and honor.

Henry has been popular among kings with over a dozen ‘Henrys’ ruling between Germany and England alone. He’s also the formal name of the Duke of Sussex, the spunky younger son of Prince Charles and Princess Diana who stands apart with his fiery red locks and mischievous grin.

Despite these regal roots, he’s also nimbly used among commoners. He’s been the name of poets, authors, and actors alike through the years, all beloved for their creative talents and ways with words.

Henry is universally agreed to be strong, but he’s also soft in sound, his friendly -y ending matched by Anthony, Bentley, and Zachary. 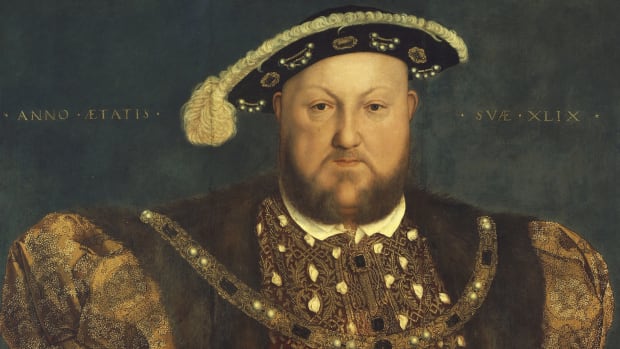 Know any cute Henry’s in need of a nickname, then you should look no further. This list of cute nicknames for Henry is undoubtedly going to leave you satisfied: 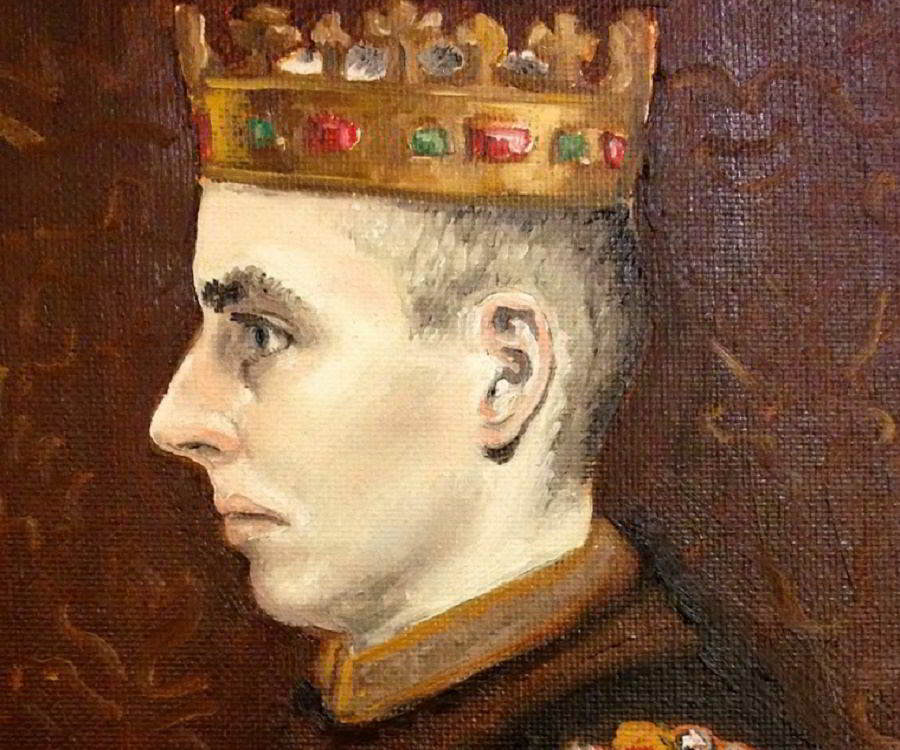 Nicknames can also be funny, especially when it is the right fit for the person. Here are some funny nicknames for Henry:

In the social media era, nicknames have become a plus as they double as great social media handles. Here are some cool nicknames for Henry that would work:

Tags:henry meaning name, henry name popularity, is henry a good name, is huck a nickname for henry, meaning of henry in the bible, middle names for henry, names like henry, nicknames for william 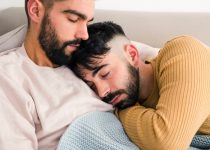 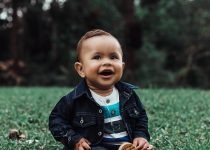 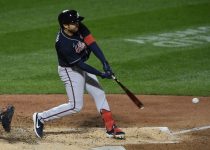