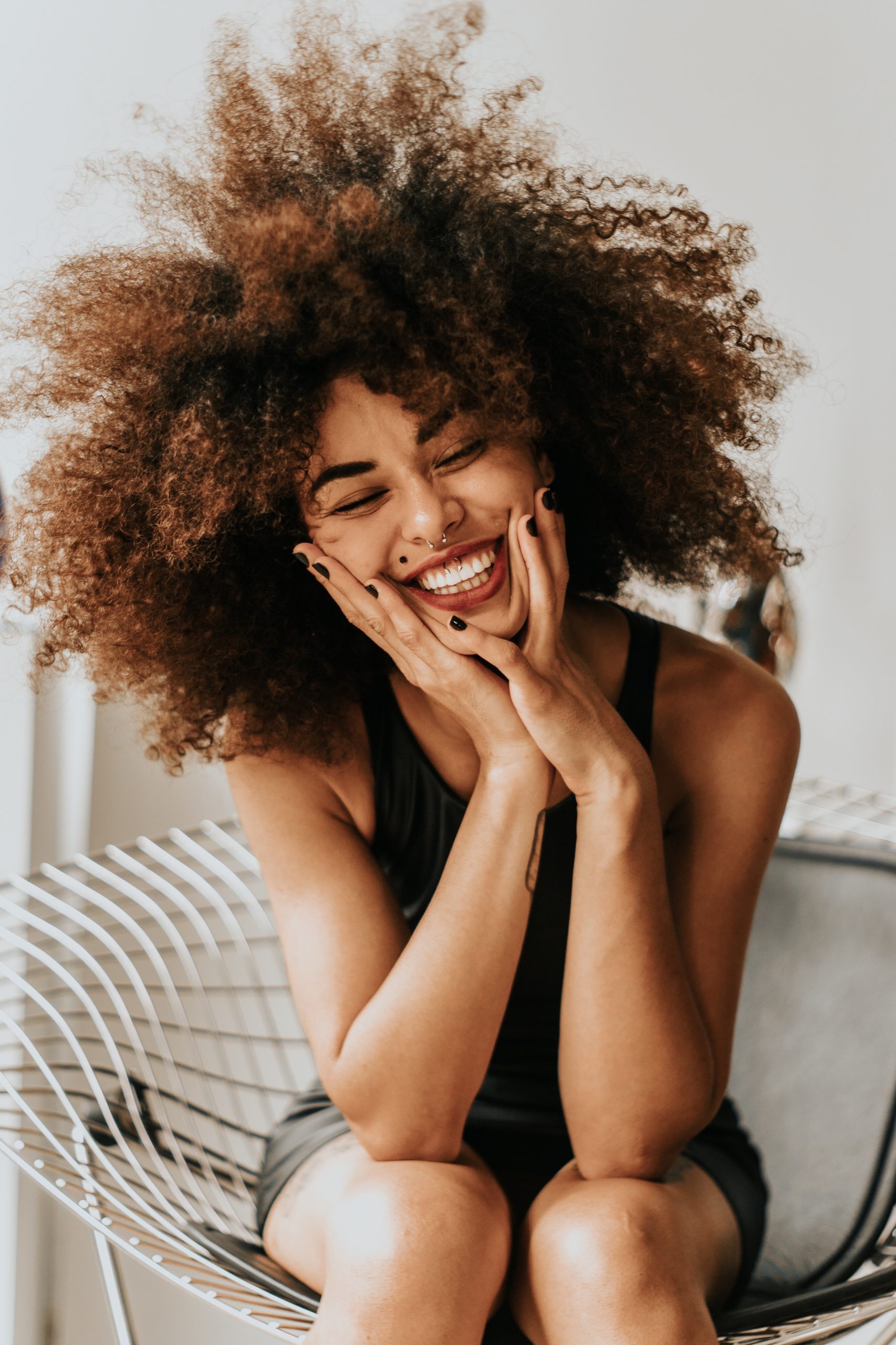 Origin and Meaning of Isabella

Isabella is a Latinized form of the Hebrew Elisheba (Elizabeth). Isabella is often given to female children. It is a variation of Isabel, which is also a variation for Elizabeth, meaning “devoted to God.”

Isabella is one of the most popular baby girl names in the United States, and its popularity could be traced to the Twilight lead character Isabella ‘Bella’ Swan.

Popular nicknames are often shortened forms or modification of the name. Here are some popular Isabella nicknames:

Here is a list of clever names for Isabella:

Bellarina – A wordplay on Ballerina.

These are some fictional characters named Isabella: 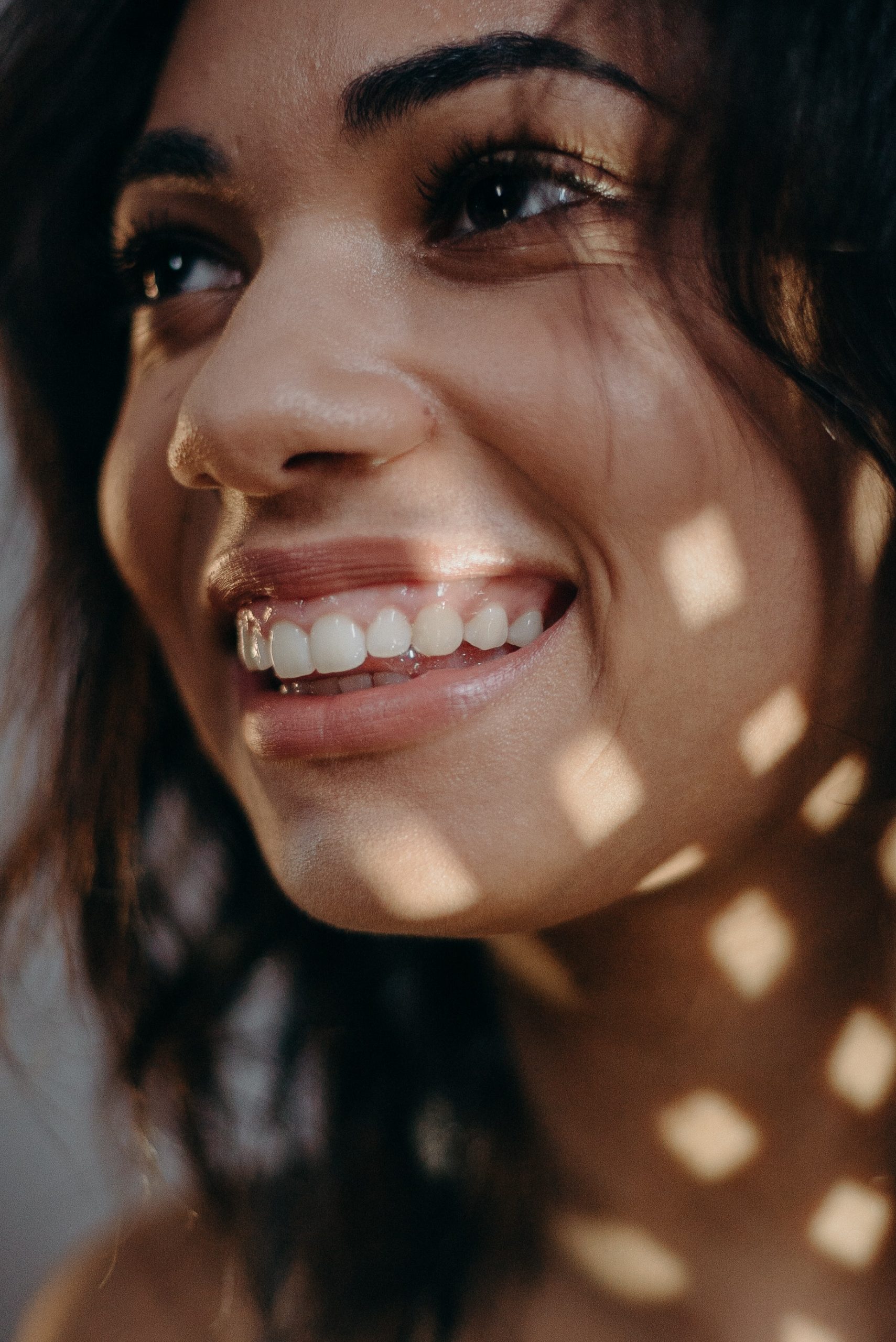 Famous people are a good source of nicknames, and thankfully, there are a lot of famous people named Isabella. 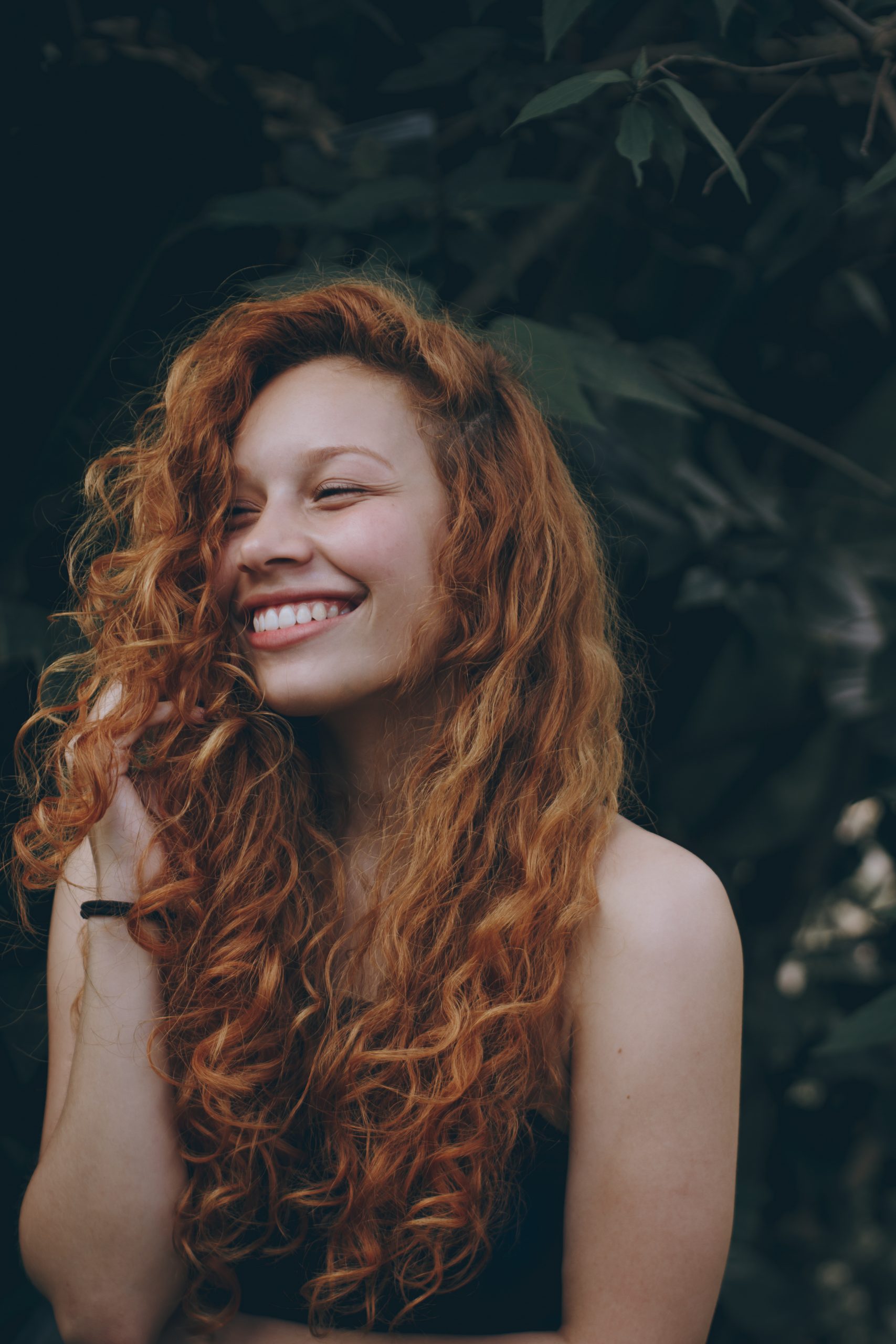 If your daughter, sister, or friend named Isabella is sweet enough that she deserves a cute nickname, then this list of cute names for Isabella is perfect for you. 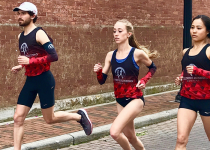 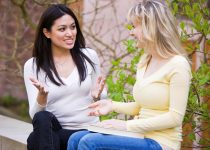 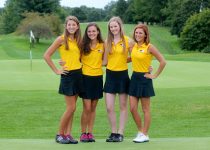