Julia: Nicknames have been in use for a long time, but it hasn’t become easier to come up with a nickname, which is why we have gathered all the cool nicknames for Julia in this post. 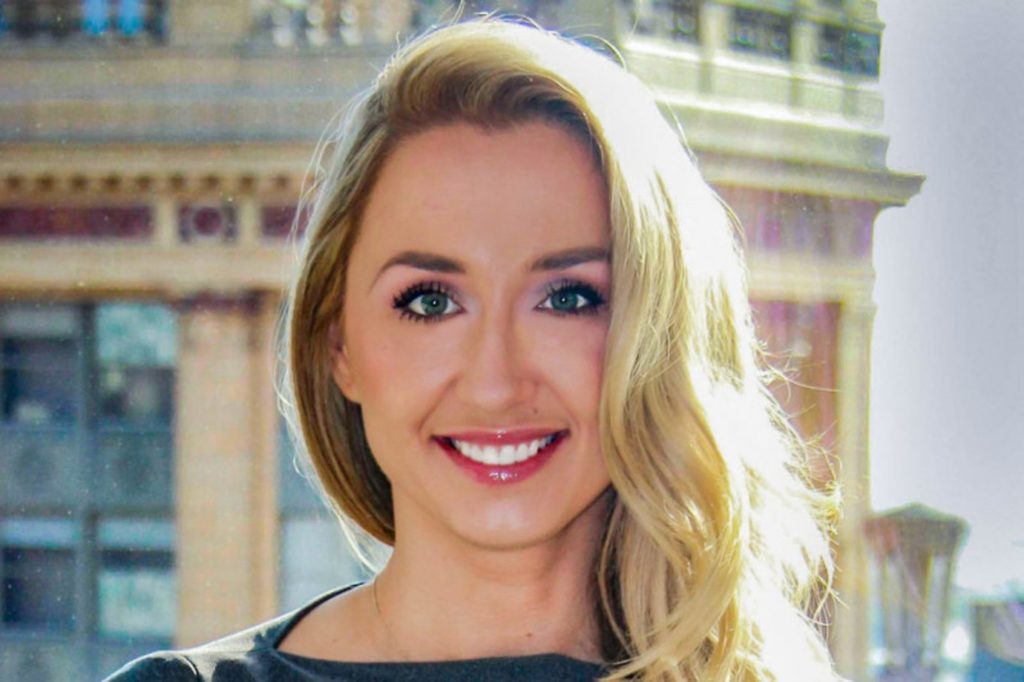 Julia is a feminine Latin first name, meaning ‘young, child of Jove.’ It is the female version of Julio and Julius in Latin.

Throughout Late Antiquity, the name Julia was in use and only became a regular name in the 18th century in the English-speaking world.

We have compiled a cool list of nicknames suitable for Julia. 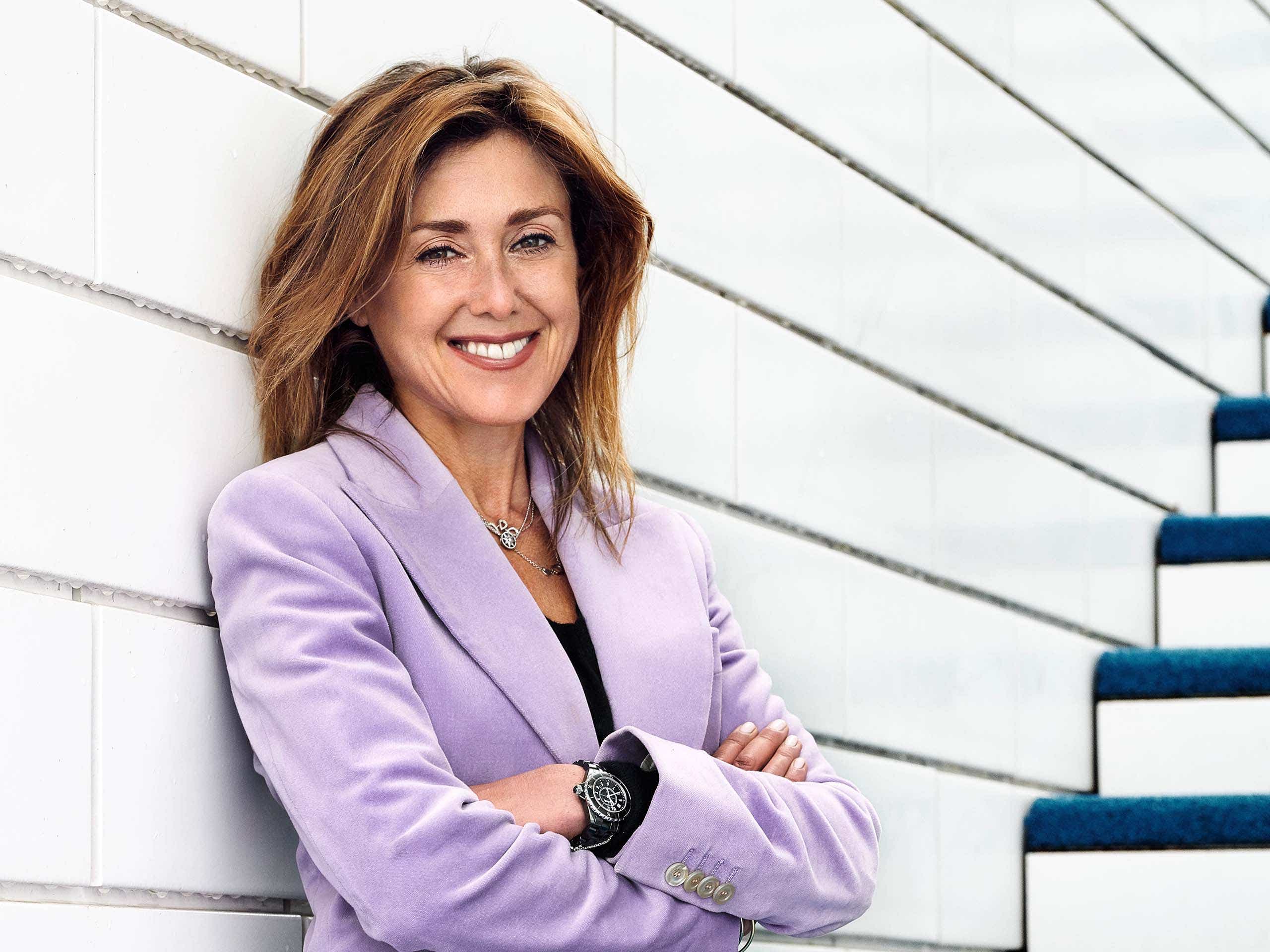 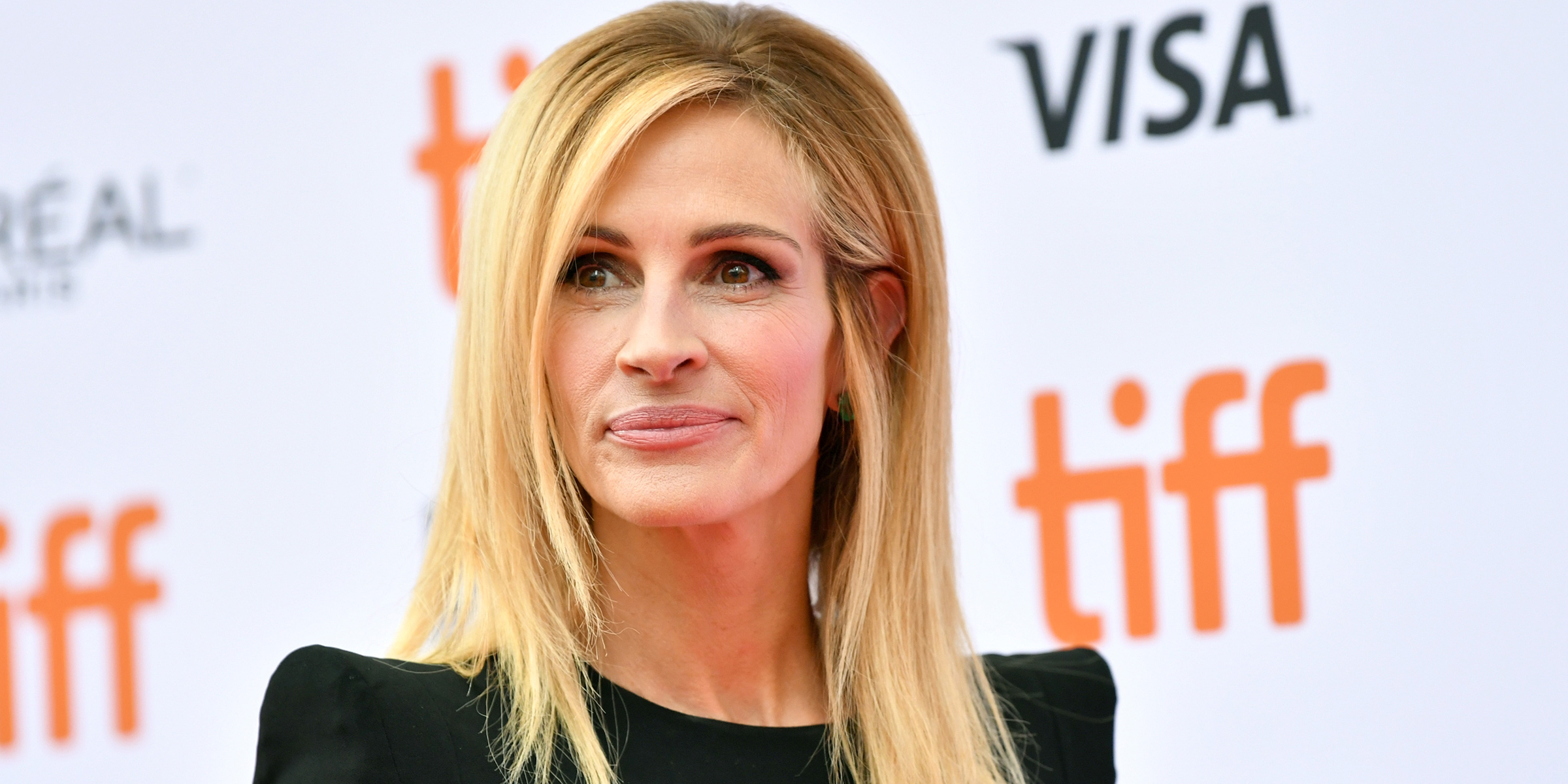 When it comes to choosing a nickname from a name, considering famous people who bear the name is one quick way to find a nickname. Some are fictional characters that are named Julia

Do you know any other awesome endearment words for Julia that is not on our list? In the comments section below, please add them! 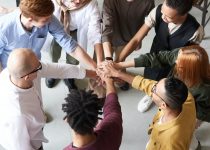 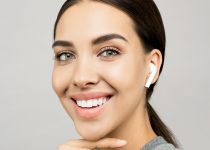 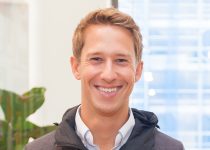