Xavier: Xavier is one of those lovely names that do not have a lot of nicknames. So, if you’ve got a boyfriend or girlfriend in your life called Xavier, check out these cute nicknames provided below 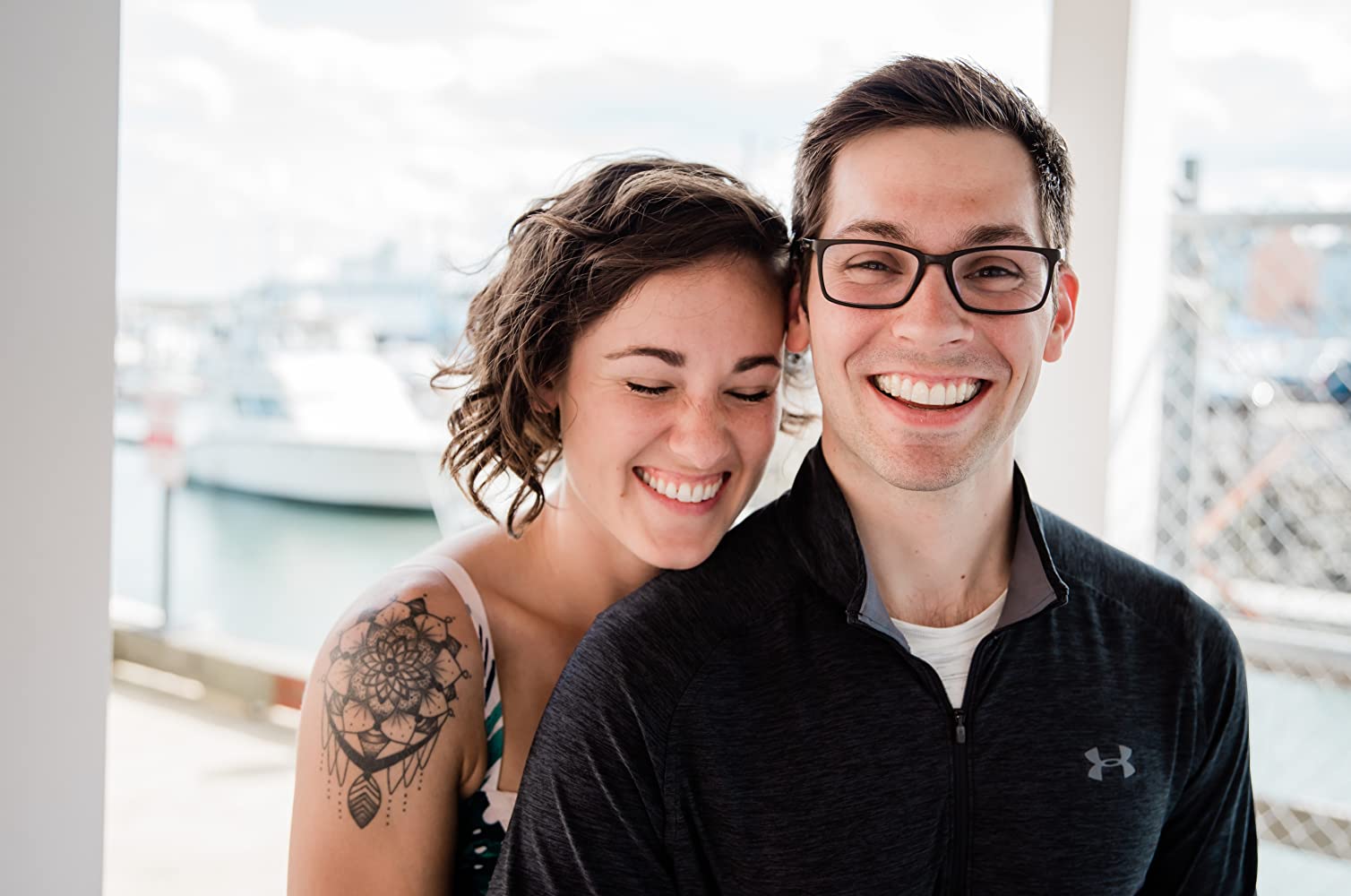 Furthermore, one of the earliest known uses of the name Xavier was by Saint Francis Xavier, a Spanish Jesuit missionary from the 16th century, who was born in a castle called “The Castle Xavier.”

Also, Xavier is more frequently given to male children than to females and is currently the third most famous name among Latin Americans for baby boys. 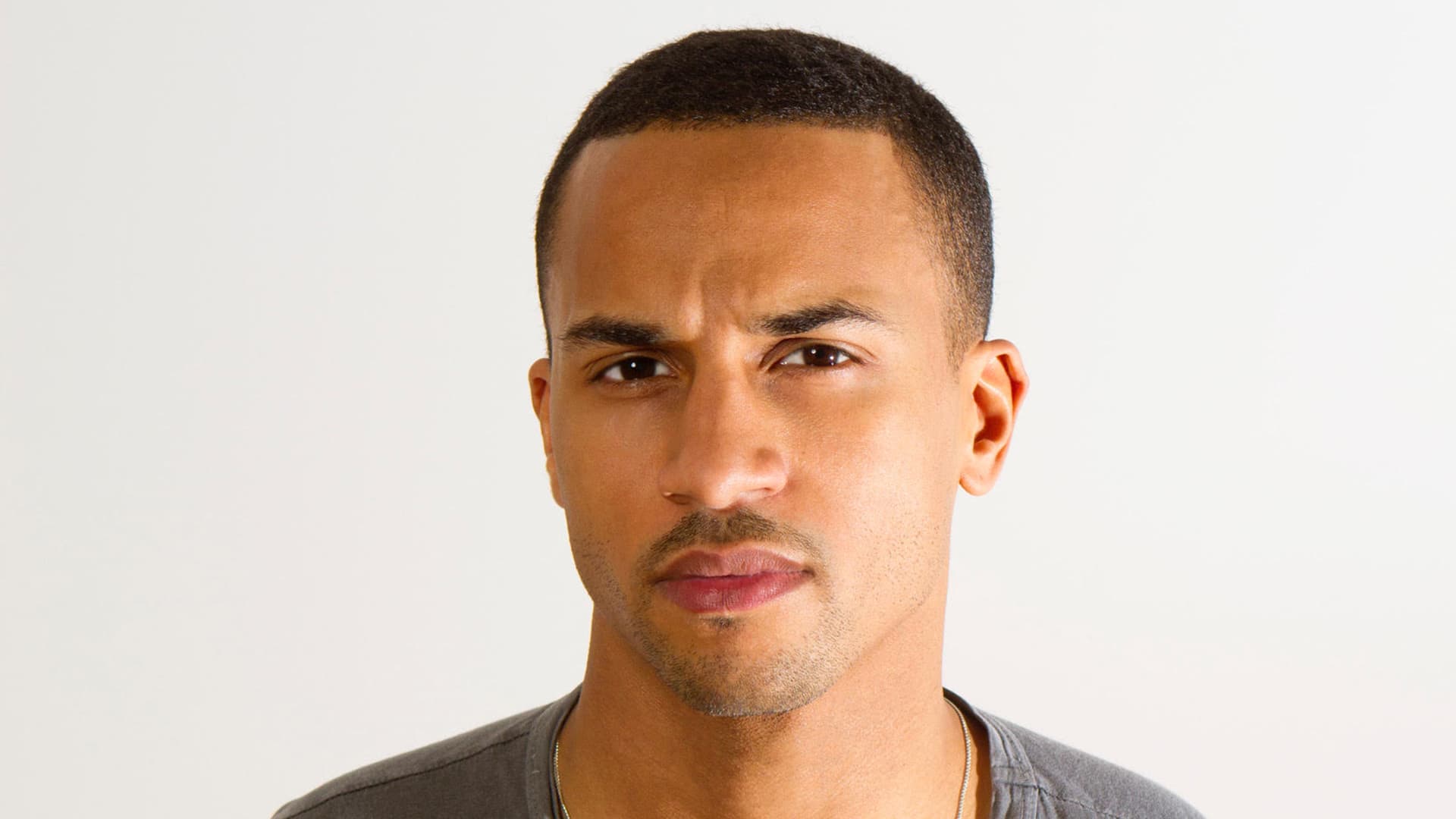 Here’s a list of popular nicknames suitable for Xavier: 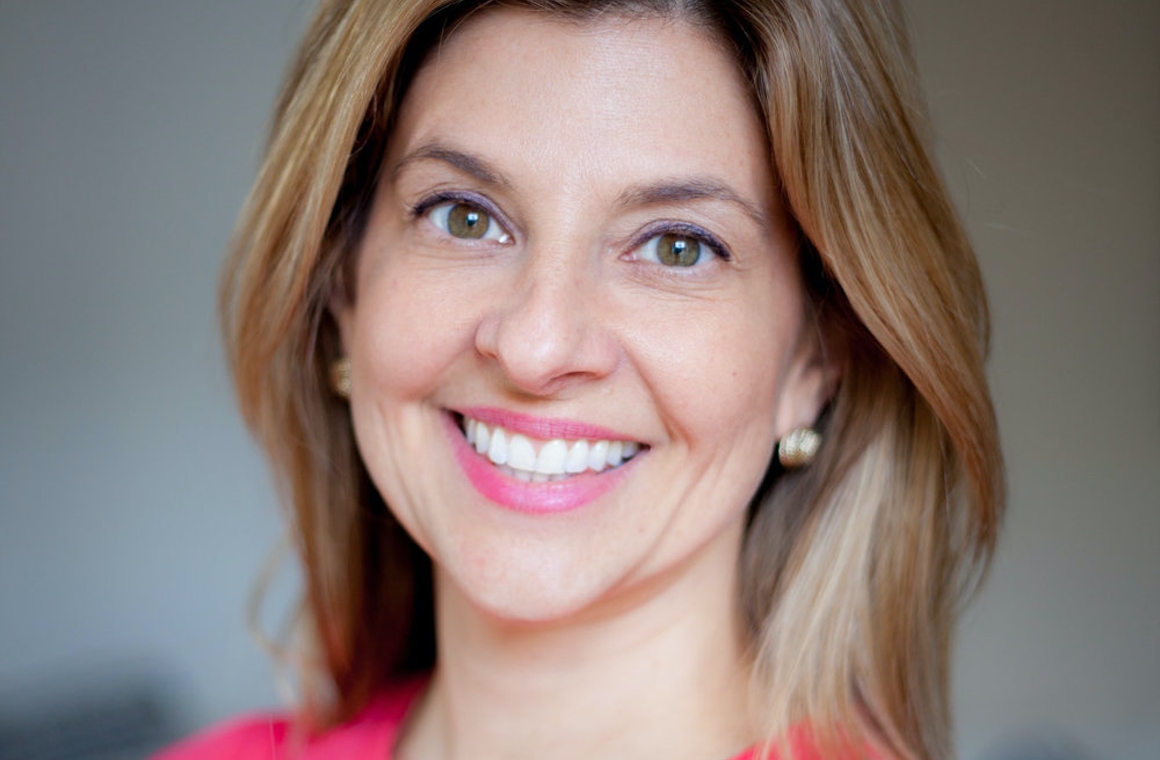 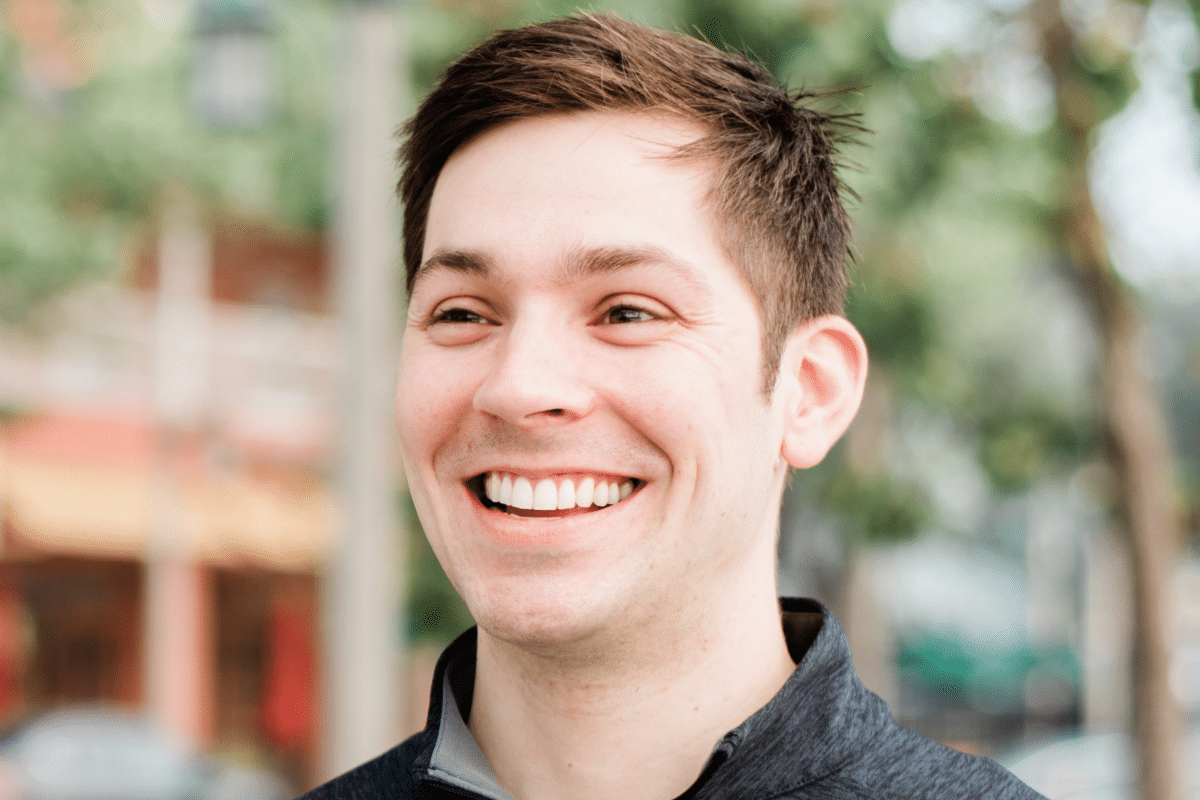 When searching for nicknames for someone called Xavier, considering famous and prominent individuals who bear this name is a great place to start from. 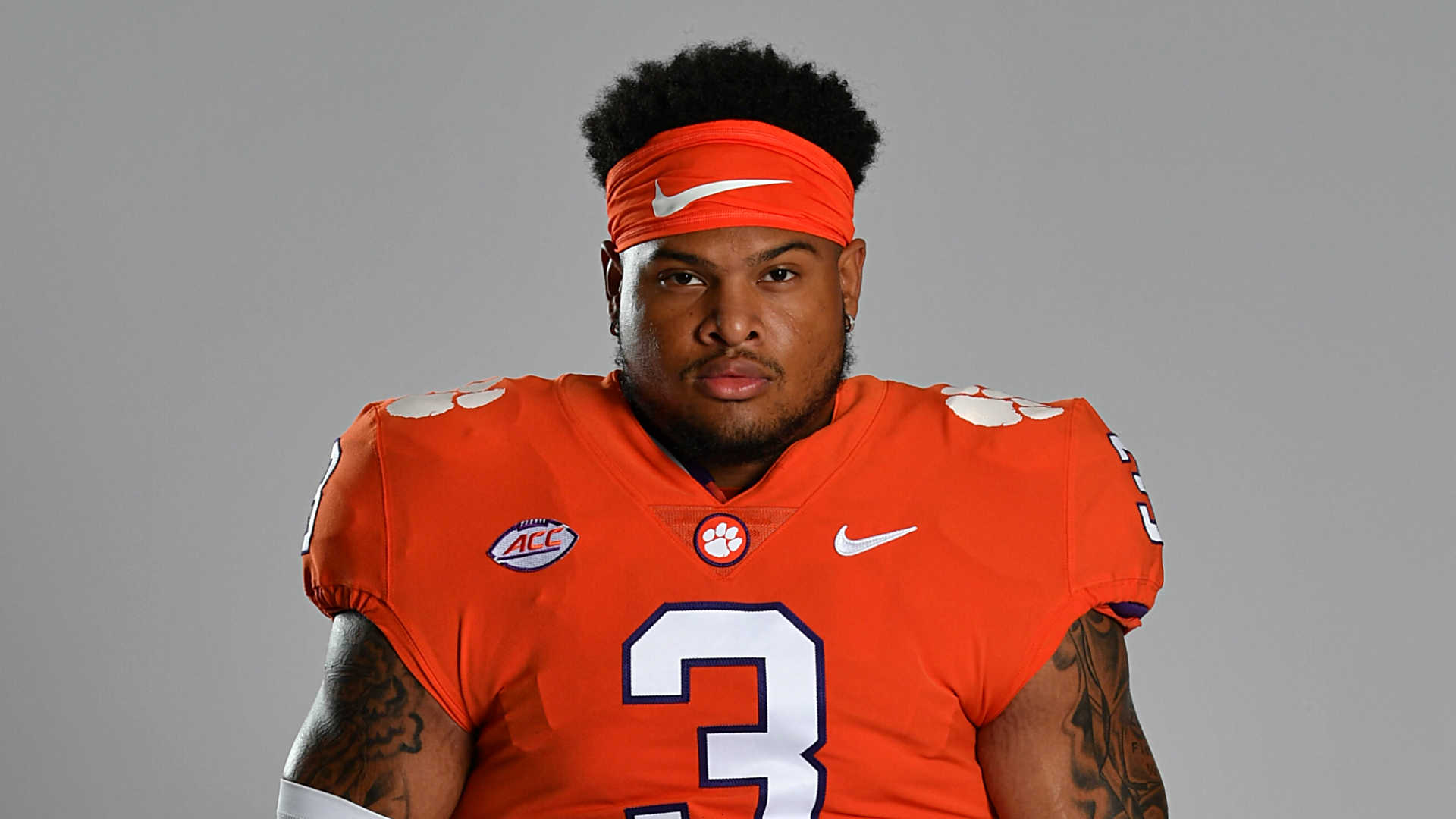 We have also put together a few fictional characters bearing the name of Xavier, from which you can draw inspiration for a nickname.

Do you know of a good nickname for the name Xavier that’s not on our list? Please add it in the comment section 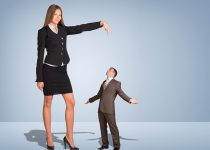 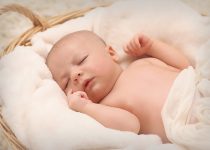 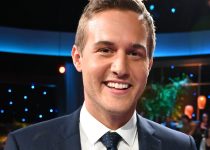