Mark may be a popular name, but it can be a challenge to find a good nickname for it, which is why we put together a big list of all the nicknames we might find for Mark. 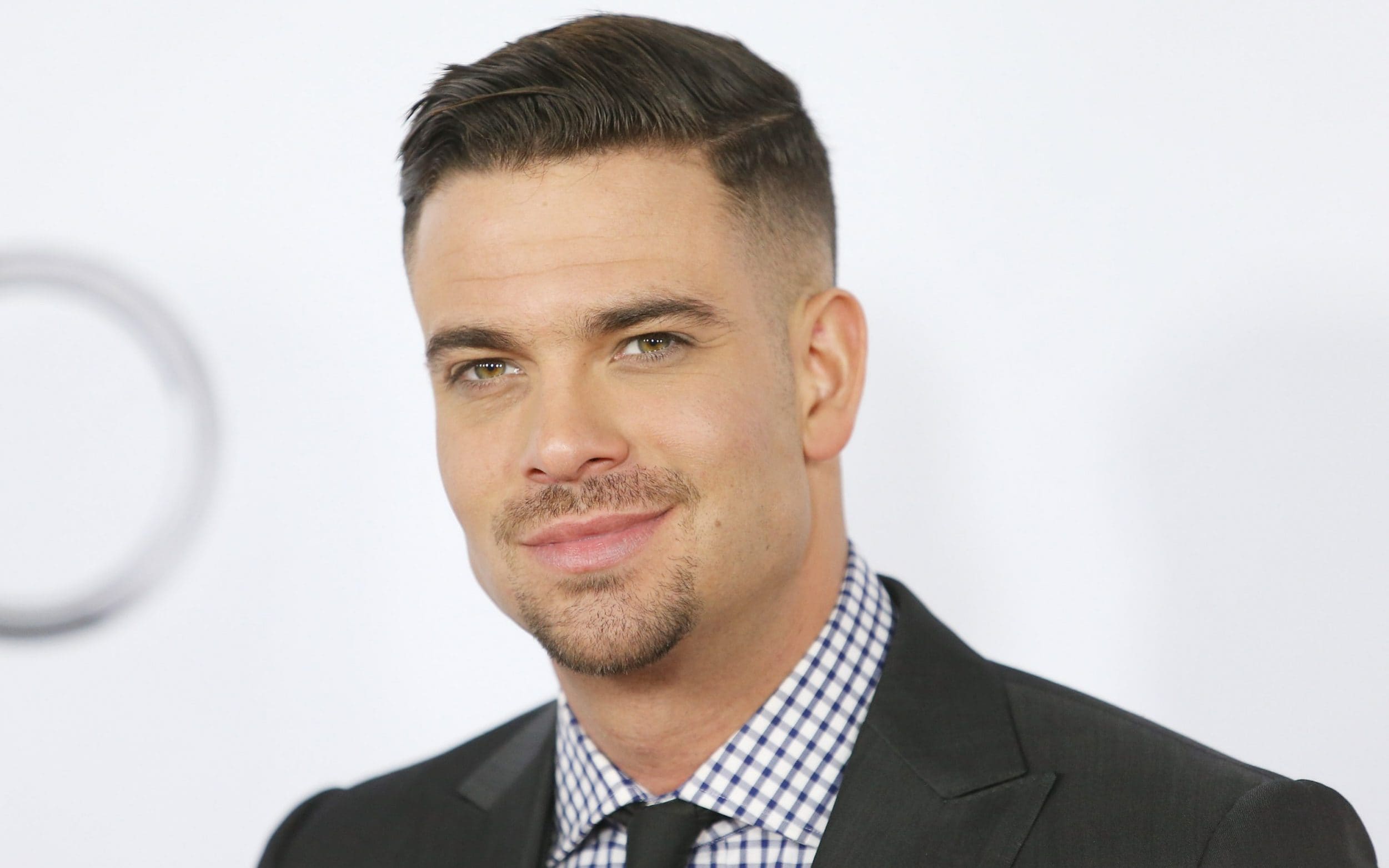 In the mid-1900s, Mark was the most popular and ranked in 2018 as the 210th most popular name for boys in the United States.

The name was borne in the Bible by one of the four evangelists, the author of the second Gospel. 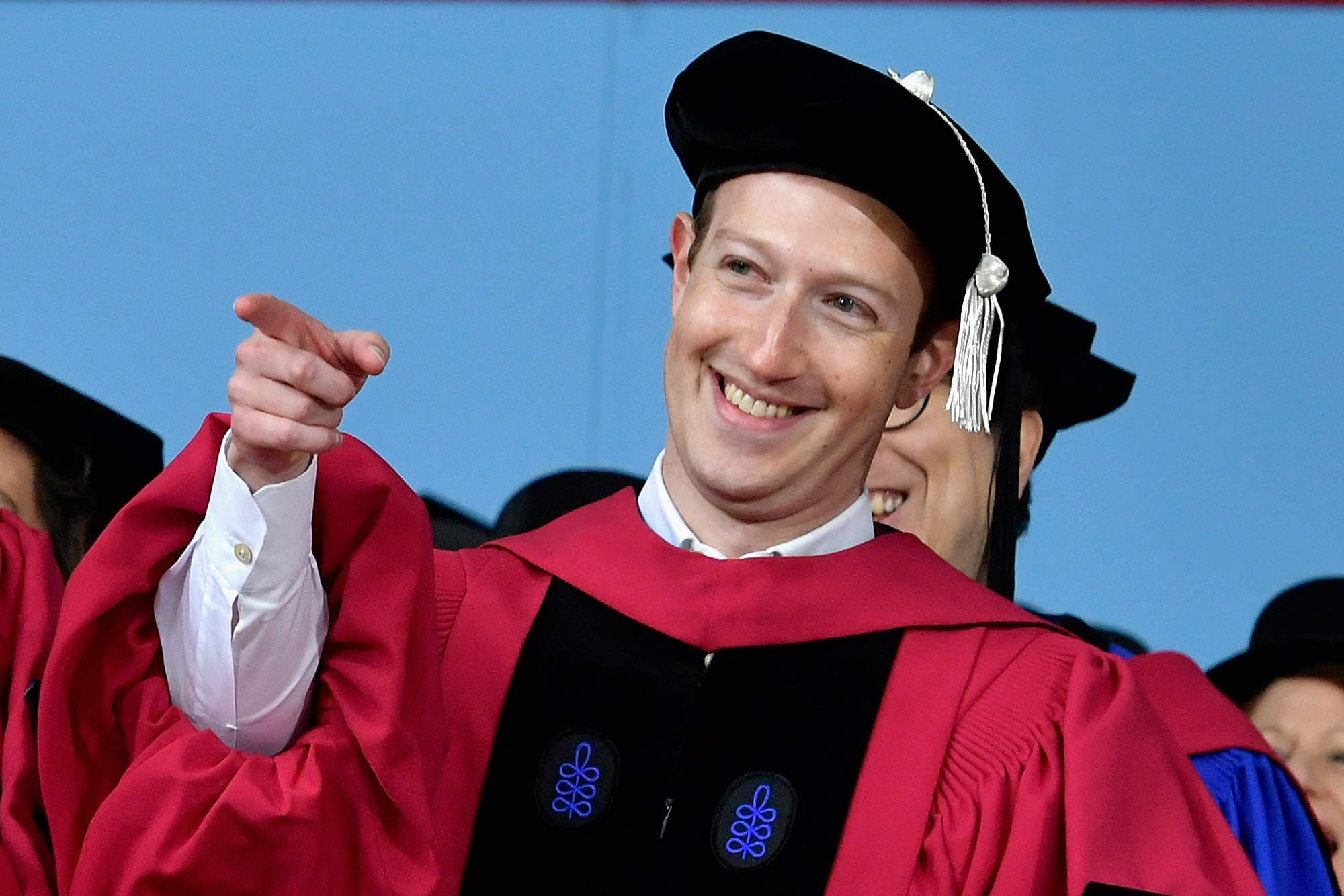 You can get cool nicknames either by adding certain suffixes to the name or by adding cool words / phrases. Here are some of the pleasant pet names for Mark’s name:

Variants of a name can make great nicknames for the name. Here are some variants of the name Mark:

Nicknames for Mark from TV or Books

Names or nicknames of fictional characters on television and in books can also be used as a person’s nickname or as a source of inspiration.

Here are several fictional television or book characters that can be used as Mark’s nicknames: 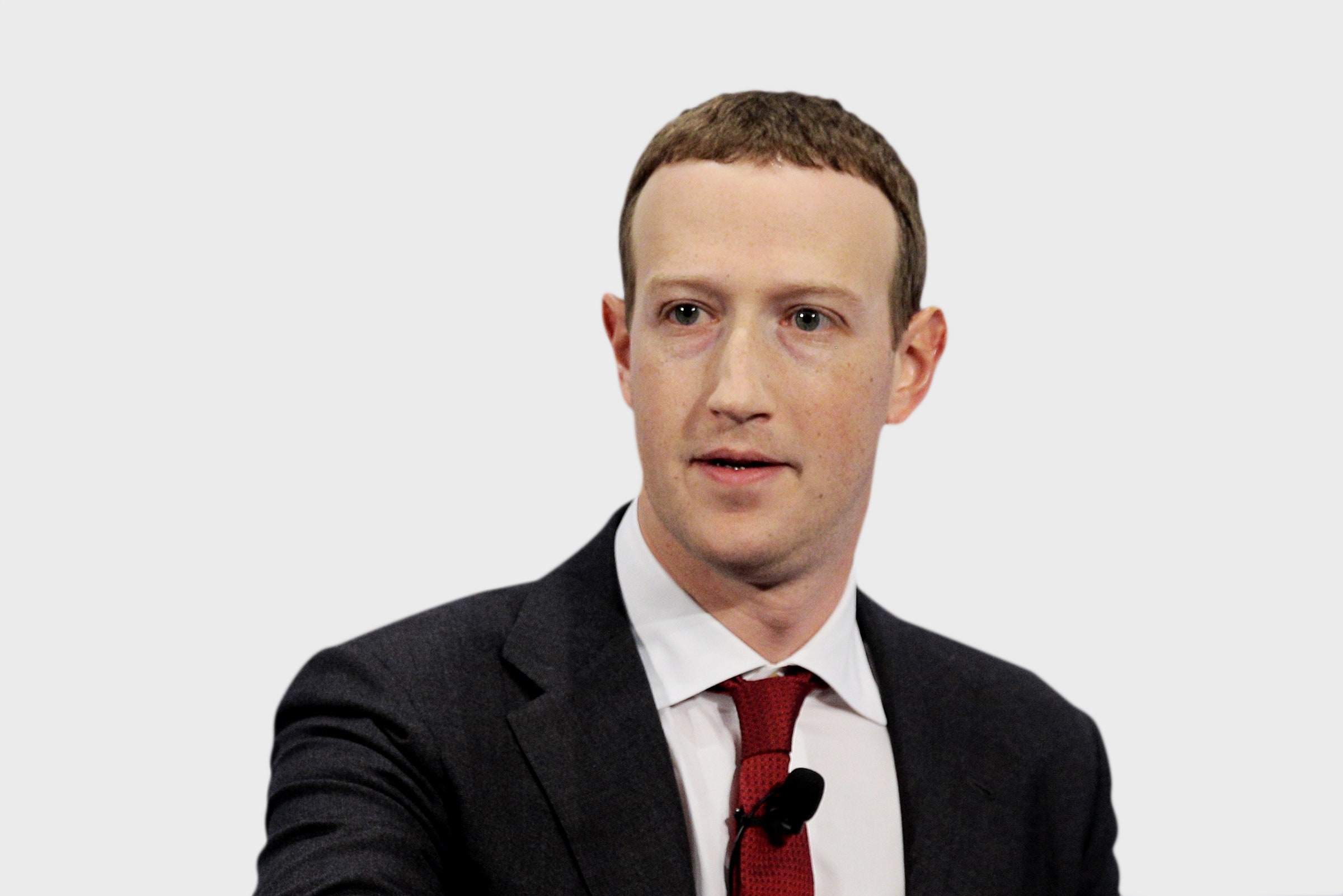 Do you know of other unique nicknames for the name Mark that we have missed in our list? Be a dear and share them with us in the comments section below! 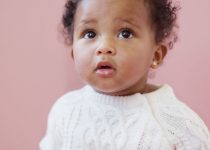 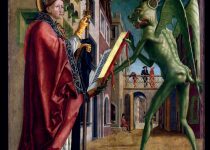 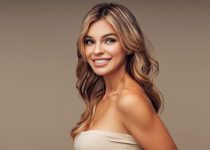