Being unique and radiant, it’s no wonder that the hair color of a redhead may be their distinguishing attribute, so why not use it in a nickname? 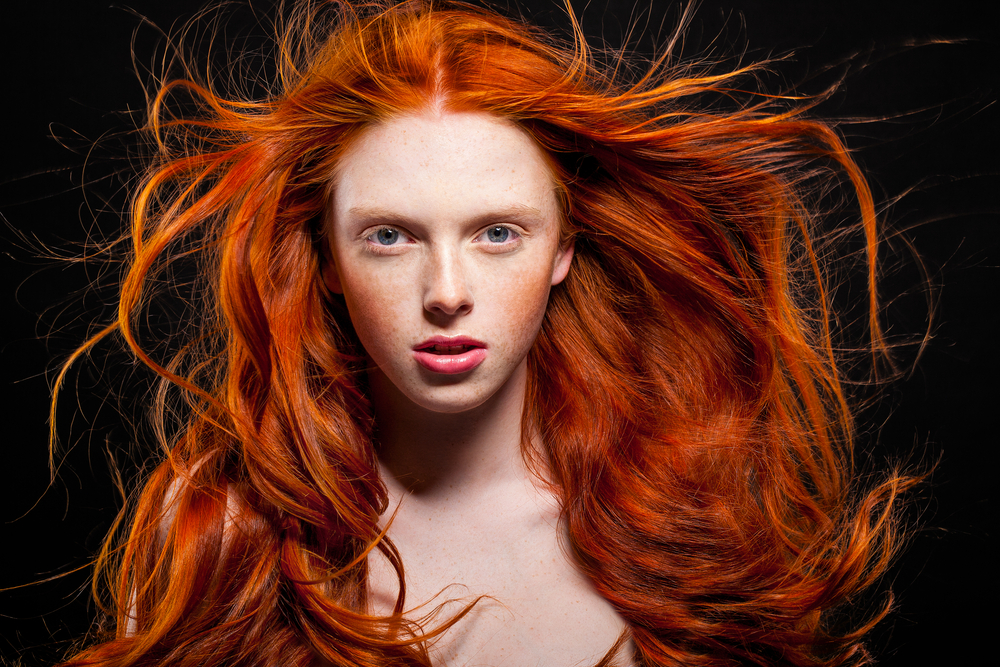 Here are some creative and certifiably adorable ones, ideal for your favorite ginger

Gingers are the rarest population of the world. They have a natural shade of hair colour ranging from light orange to deep red.

Redhead is a word that has been used to describe those with red hair since around the early part of the 1500’s, and it is believed that the majority of redheaded people actually come from Europe more than anywhere else.

Western and Northern areas are where more gingers are found, and Germanic, Celtic, and also British-born people are most known for the red trait. 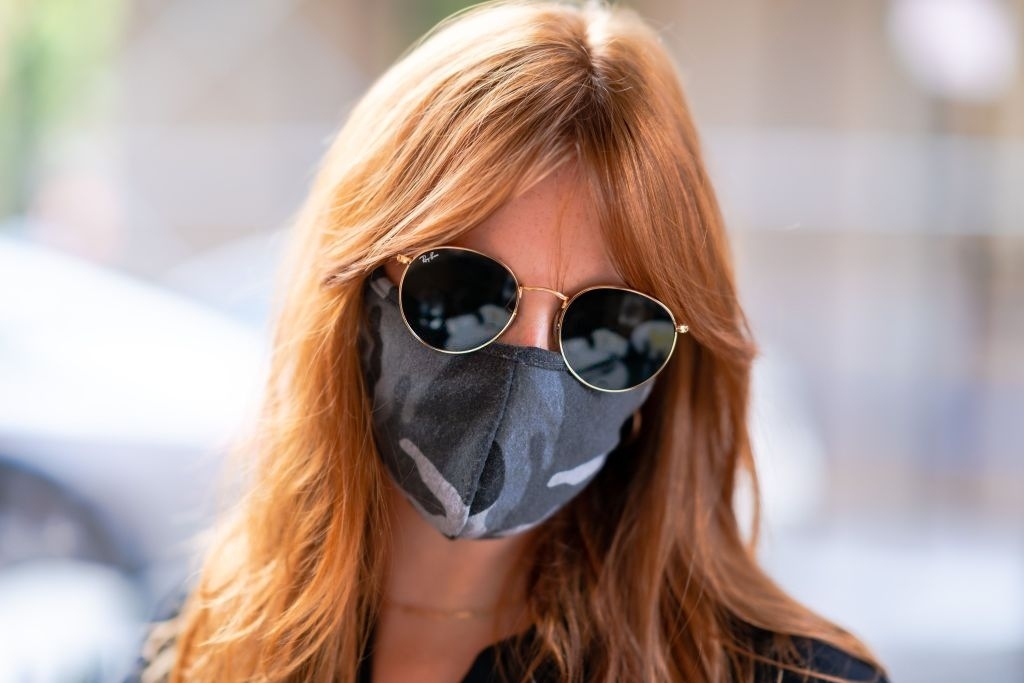 They are often called with different nicknames because most of the people believe that they are something from the other world and with no souls. But, actually they are genetically mutated and have some typical genetic characteristics.

Do you want to hear some really fun facts about redheads, also known as those with ginger hair? Well, ginger, red, auburn, whatever it is that you want to call it, actually only naturally happens in around two percent of the entire world’s population of humans.

There are many more people who will attempt to achieve that fiery redheaded look, of course, with the assistance of salons and box dyes used at home, but we are talking about natural red-headed people — they only account for 2% of hair colour across the world. 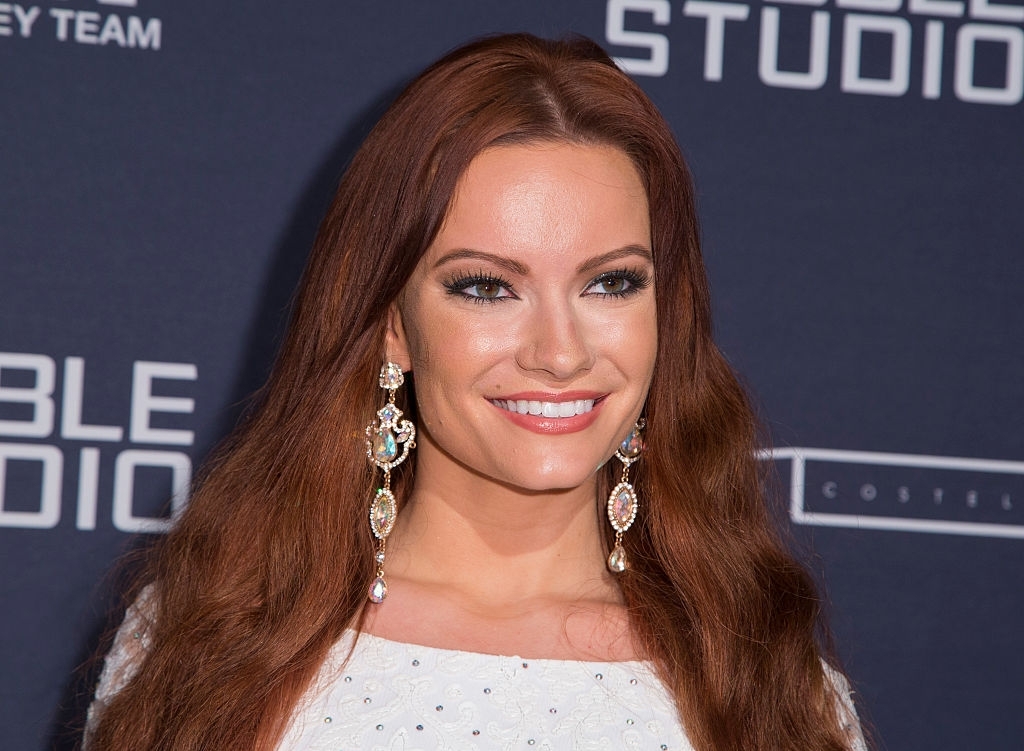 Since 2010, The Irish Redhead Convention has been held every year in Cross haven, County Cork, to promote all things ginger! Dancing, singing, fitness, visual art, music – even speed dating – no doubt leading to the making of more little gingers!

Redhead Days in Breda, The Netherlands, is held every year in the first week in September. They go all out to welcome international visitors and entrance is free.

The Israeli Redhead Festival takes place at Kibbutz Kezer (Carrot) at the end of August. Sadly, because of the political situation, numbers have to be limited. Pity – it looks like fun! 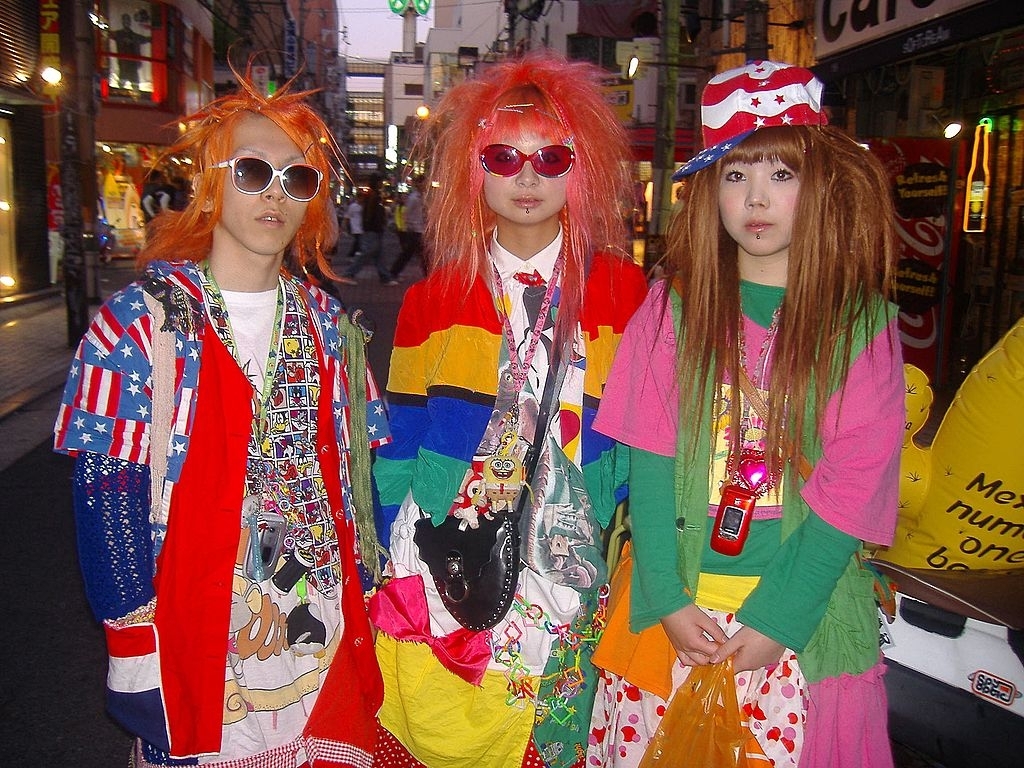 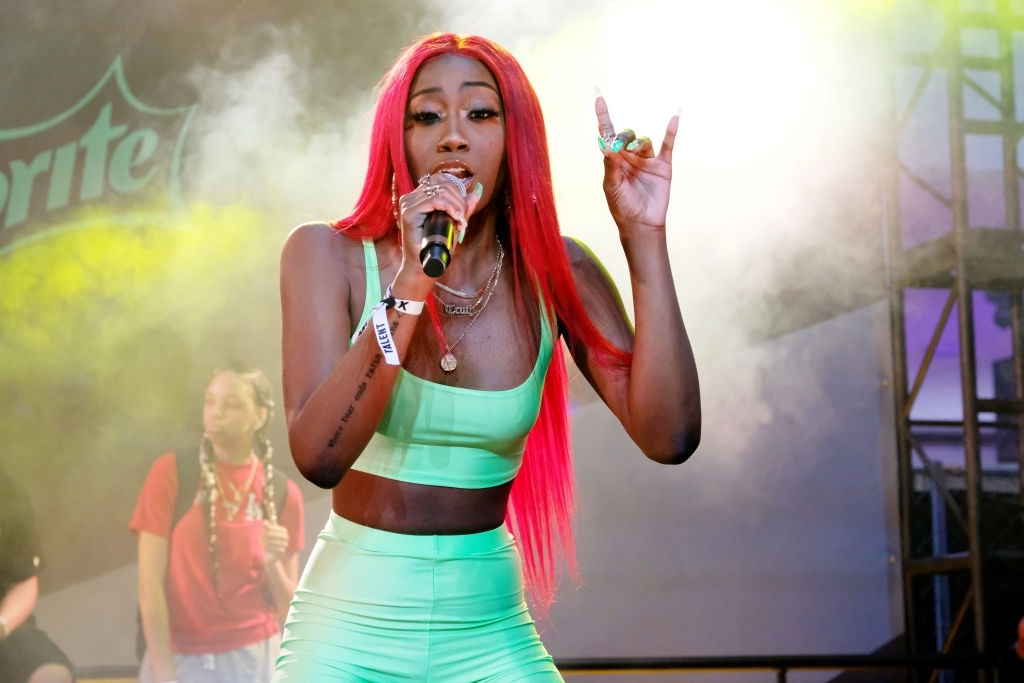 The following are nicknames for girls with redheads: 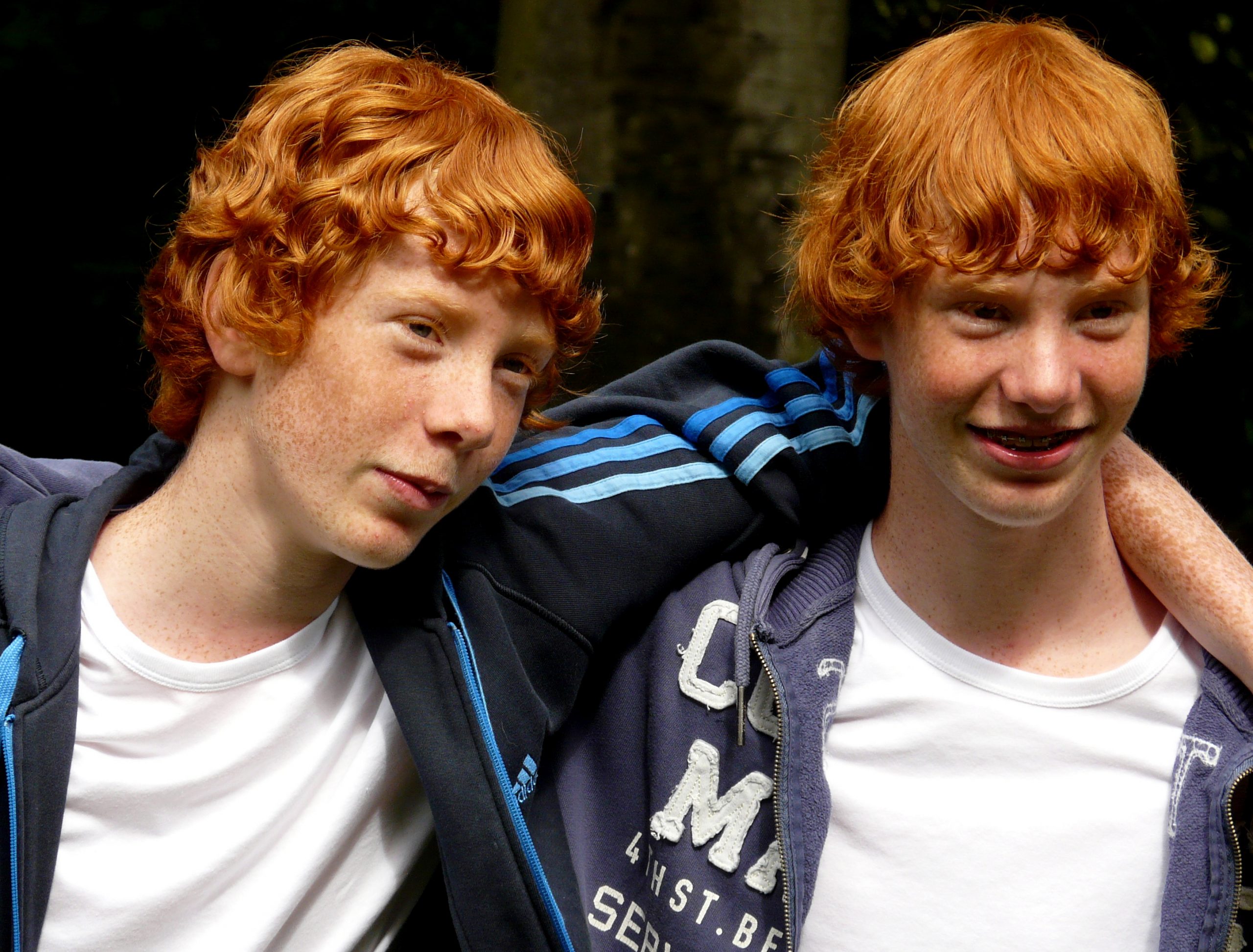 Here are nicknames for boys with redheads: 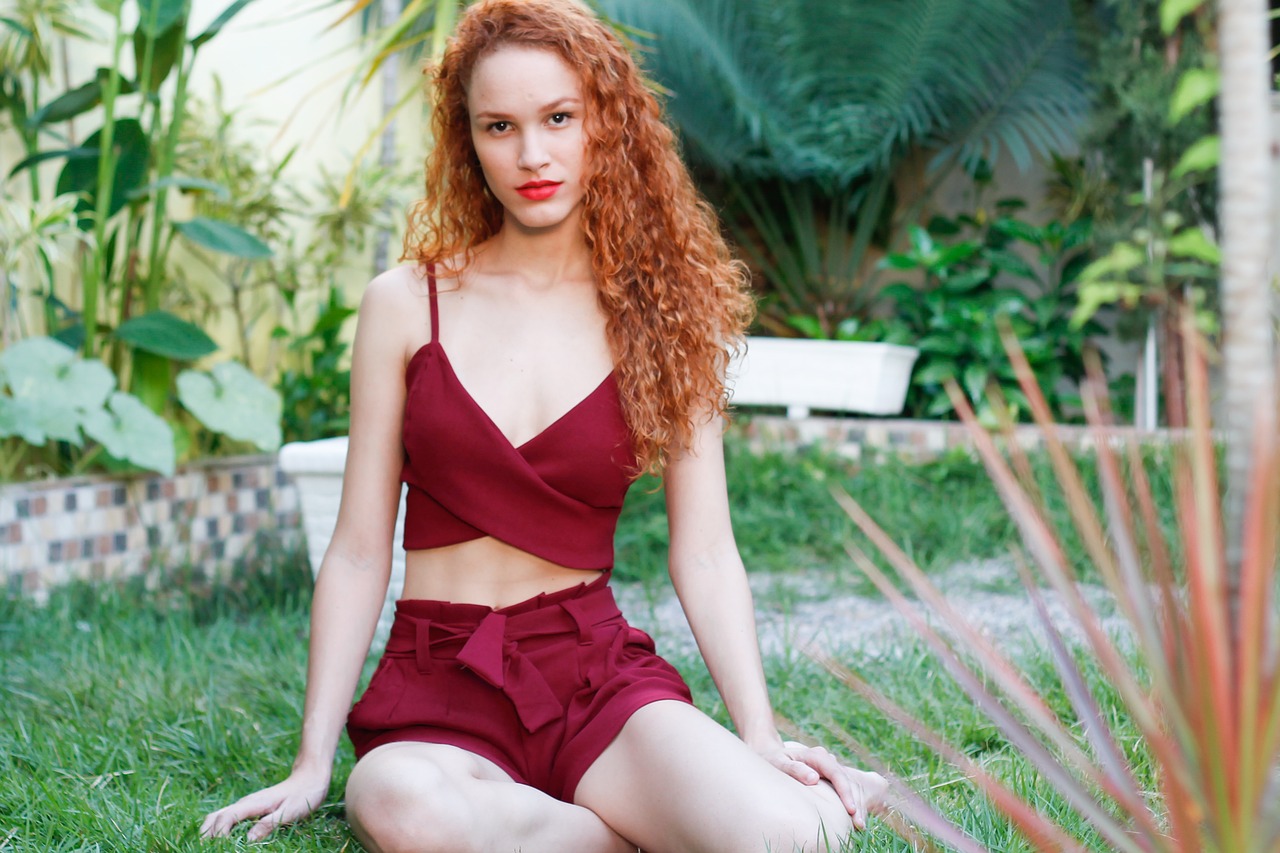