If you are Looking for Nicknames for the Name Jacob, then you are in the right place as we have provided here, the top 60 nicknames you can call someone named Jacob.

In the Old Testament Jacob (later called Israel) is the son of Isaac and Rebecca and the father of the twelve founders of the twelve tribes of Israel.

He was born holding his twin brother Esau’s heel, and his name is explained as meaning “holder of the heel” or “supplanter”, because he twice deprived his brother of his rights as the firstborn son (see Genesis 27:36).

The English names Jacob and James derive from the same source, with James coming from Latin Iacomus, a later variant of the Latin New Testament form Iacobus. Unlike English, many languages do not have separate spellings for the two names.

In England, Jacob was mainly regarded as a Jewish name during the Middle Ages, though the variant James was used among Christians. Jacob came into general use as a Christian name after the Protestant Reformation.

In America, although already moderately common, it steadily grew in popularity from the early 1970s to the end of the 1990s, becoming the top-ranked name from 1999 to 2012.

A famous bearer was Jacob Grimm (1785-1863), the German linguist and writer who was, with his brother Wilhelm, the author of Grimm’s Fairy Tales.

Here are some other variations of the name Jacob: 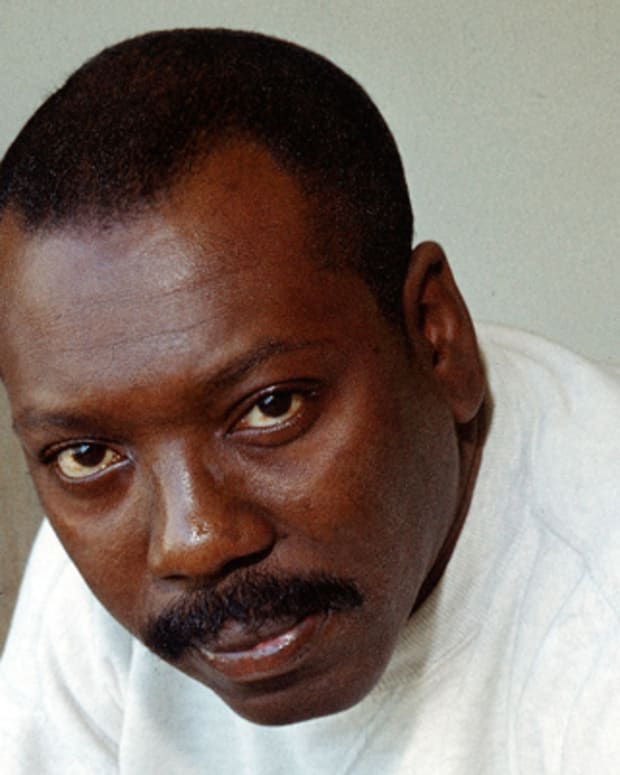 If you have a buddy named Jacob and you fancy a funny nickname for him, here are some funny Jacob nicknames: 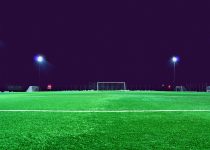 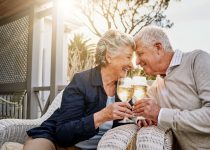 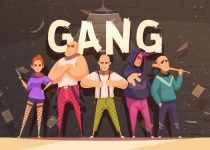